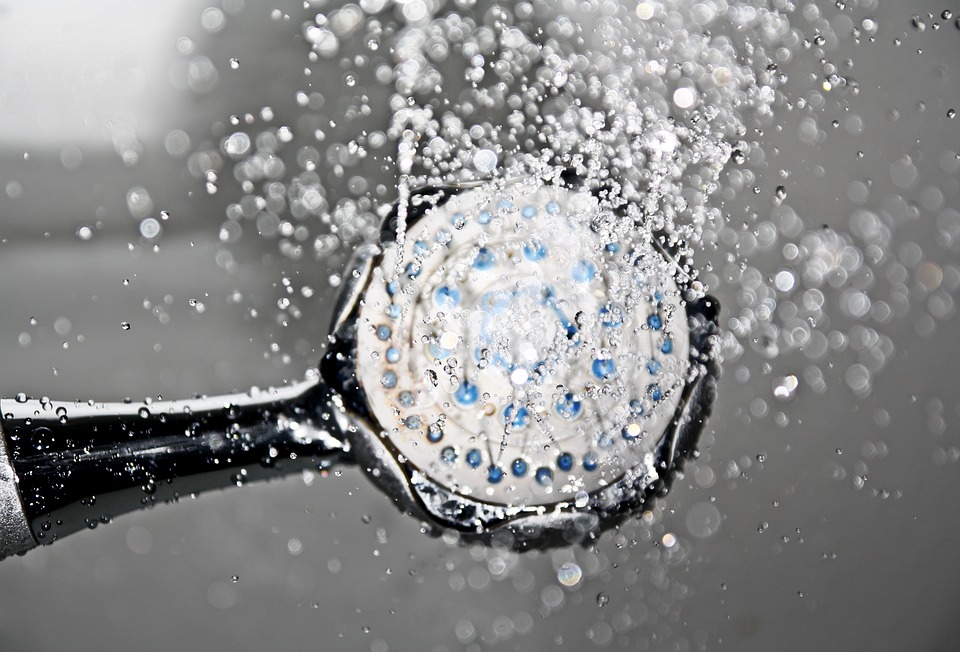 Are you using the same soap and deodorant as your partner?

ALBANY, NY (NEWS10) – Wednesday’s 98.3 TRY social dilemma came from Tim. He wants to know if a husband and a wife can use the same bar of soap.

Hey Jaime We have a real dilemma in my house. Here’s the deal! My wife and I use different bars of soap mainly because she uses one of those Dove frou-frou soap bars which has exfoliators and moisturizer to give her fresh skin and I just use a Dial bar. , because I’m that simple. But this morning I walked into the shower and saw a cool Dial bar of soap on its soap dish, which is located right next to the Dial soap bar on MY soap dish. Mine is obviously a bit worn, but not unusable in any way. When I was done getting ready and got out of the bathroom I asked her why she brought out a new bar of soap and she said she didn’t have her special Dove soap anymore so she grabbed one of mine. Which is good, but I followed up and asked her why she hadn’t just used MY bar soap that was already there. I mean, it’s the same soap after all. She replied “No it’s disgusting !!” She said it would be like using the same deodorant, to which I said, â€œWhat’s wrong with using the same deodorant or the same soap?!?!? Why is it disgusting ?? It’s soap! And it’s a deodorantâ€¦ both inherently clean. In a knee-jerk response, I disclosed to her that in the past when I ran out of soap I just used hers and had no problem with that. Apparently, that wasn’t the right thing to say because she didn’t seem happy about this revelation. So, is it disgusting for a husband and wife to use the same soap or the same deodorant or is my wife weird? Thank you very much Jaime

Well, I admit I’m with Tim’s wife on this. I know I’m a bit of a neat freak, but I want my own soap (although I usually use a shower gel that’s liquid) and my own deodorant. So it’s me.

And you? Let’s help Tim and his wife and let me know on the TRY Facebook page.

2021-07-21
Previous Post: Are you so bad at parallel parking that you have friends or family parked for you?
Next Post: If you have a handicap sign, should you park only in a handicap area?