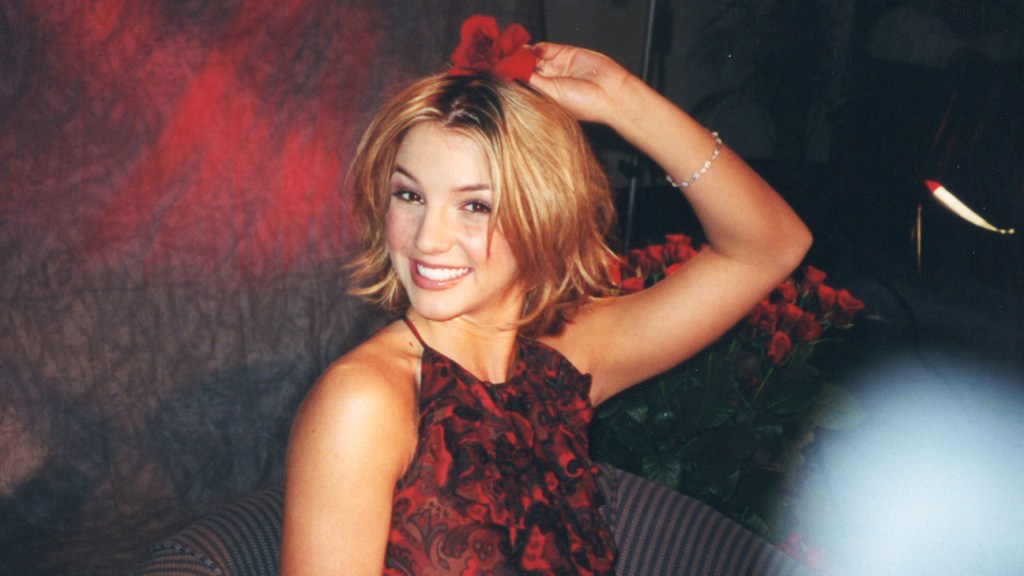 When Britney Spears’ father Jamie Spears agreed last week to step down as curator of the pop star’s estate, it underscored the flexibility required of the editors of the non-fiction programs the story unfolds for. always during postproduction.

This was the case of Geoff O’Brien and Pierre Takal, editors of FX on Hulu’s Supervise Britney Spears (The New York Times Presents), who knew they might need to reinvent their story at any time. “The momentum of the guardianship and the hearings had already started,” says Takal. “We weren’t sure exactly how it was going to end, but at least we knew it was going to be part of the story and that we would shape and frame it around that story.”

Postproduction was tight, as the edit started in fall 2020 and ended in January, meaning when the edit started they already had things like the #FreeBritney gathering outside the courthouse. But the filmmakers continued to watch the news closely, even though in the end the story didn’t change as much as they had expected. â€œThere were other hearings going on and they were sort of monitoring them, but nothing really happened. There was one, I believe in late December or early January, where we thought it might change the outcome of the film, but it didn’t, â€recalls O’Brien.

Yet the thread of guardianship also had an impact on the montage of the early years of Britney Spears’ career, as parents – especially the father-daughter relationship – were important to the story. â€œAs we came to the end of the film, we realized we had to sort the seeds along the way,â€ says Takal. “Knowing that her father was going to be the person in charge of that guardianship, we had to kind of represent her relationship throughout.” He adds that in the case of Jamie Spears, it was sometimes tricky. â€œWe had to show that relationship, but the fact that he wasn’t there made it difficult because there were no streaks and things to show because he wasn’t there. When you find some archival material like the podcast with the brother, you don’t speak directly to the father, but you give an impression of what family life must have been like. So sometimes indirectly you can create their presence.

â€œPeople say about documentaries, they are never finished. You just stop working on it. There is often a question of when the story ends and often, unfortunately, it’s when the funding ends, â€reports Davis Coombe, editor of docu-drama. The social dilemma, who exposed the dark side of social media through its impact in areas such as mental health, discrimination and democracy. â€œWith stories like this, we could go on talking about the social dilemma we face. â€¦ And we probably could have done a series about it that lasted a lot longer, but I think [director Jeff Orlowski and producer Larissa Rhodes] I really wanted to get the story out and felt like time was running out. And so we found a way to wrap it in a feature film package and put it out in front of people. “

He describes the evolution of the film while he was in the editing room. â€œSometimes it was as if we were doing some kind of research project ourselves. As things developed, there were sections of the film that we put together that we felt were no longer relevant – things that had become common knowledge in the mainstream that we didn’t. no longer felt like we had to cover. This included sections based on the 2016 presidential election and the Facebook-Cambridge Analytica scandal.

In addition, by following The social dilemma debuting at Sundance in January 2020, the coronavirus situation was unfolding. “We had already seen [the spread of] misinformation around COVID is happening. We worked really quickly to incorporate some of it into a revised version of the film, which then debuted on September 9 on Netflix.

“What was scary about it, both the COVID situation and [later] the insurrection is that we sort of wondered, in the film, where it could lead. And then seeing it unfold like that was unsatisfying, but reassuring in a way that we were on to something. It was disturbing.

Another non-fiction project nominated for its edition was that of HBO Q: In the storm, which delves into the QAnon conspiracy theory. In this case, the editing began in November 2020 and then the icy insurgency occurred on January 6, which changed the direction of the project. â€œWe reshaped the show around that, basically, because we wanted to start with that and end with that,â€ says editor Tom Patterson. â€œWe definitely wanted to keep him focused on Q, the end of the Jan.6 streak came up with the idea of â€‹â€‹cutting him into a version of White Rabbit that we found online, which I think helped shape the argument around Q. But at the same time we just show roughly what happened, because it was still, of course, a bit early to comment on what happened. The document ends with a short sequel.

As to how much misinformation from the topic to actually present, Patterson admits that this was a balancing act. â€œIt was a subject of a lot of back and forth. Some people think we have gone too far or others think we have not gone far enough, â€he says. â€œI think sometimes it’s a good idea to just let people say what they believe and let the audience come to, sometimes which is a pretty obvious conclusion, that there are a lot of issues with this philosophy. . â€¦ Other times we also brought in the journalists, we brought in the critics, we brought in the debunking people who came and were able to say, â€œNone of that is true, by the way. “

Patterson reflected, â€œThinking about it now, I don’t know if we would have cut things off any differently now, and we certainly understood that we were facing a certain lack of information, as it had only been a month or two. [since the insurrection]. We knew that historically this was definitely going to change. “

2021-08-16
Previous Post: Will you continue to order groceries online after the pandemic
Next Post: The director of “The Social Dilemma” on the “underlying question” that drove the film (video) TheWrap