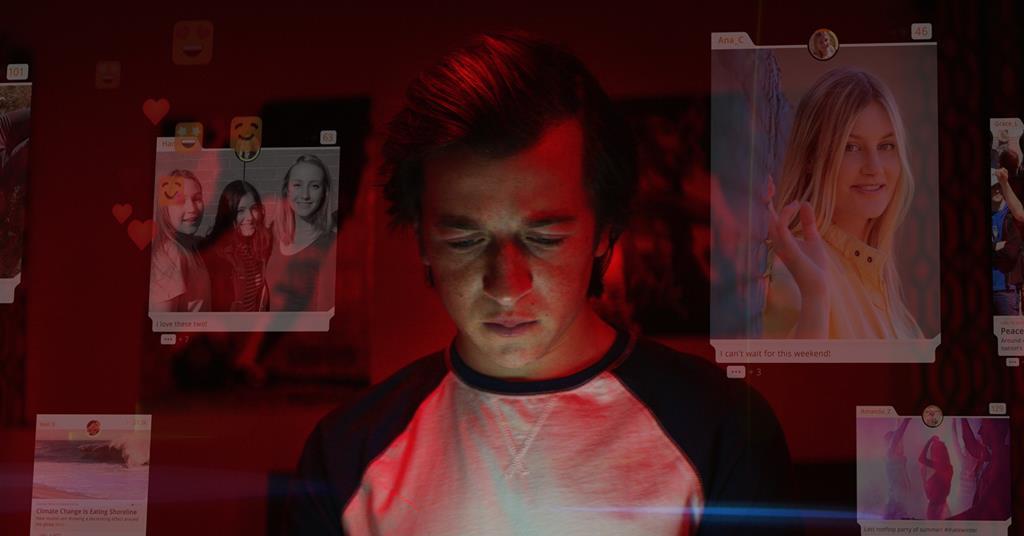 The director of “The Social Dilemma” addresses the doc’s criticisms on the CPH panel: DOX | New

US director Jeff Orlowski faced heated questions about his hit Netflix documentary The social dilemma on a panel at CPH: DOX, where he was confronted with the â€œlimitsâ€ of the film.

The Bafta-nominated film was the subject of discussion on the first day of the International Documentary Festival Conference.

Orlowski’s film denounces companies such as Google, Facebook and Twitter. The director describes them as part of a “toxic landscape” that manipulates users of social networks, recovers their data and prevents the free flow of transparent information. The social dilemma was seen by 38 million viewers in the first two months of its availability on Netflix.

However, Orlwoski’s colleague and human rights lawyer Nani Jansen Reventlow was not shy about describing what she saw as the film’s shortcomings.

“The positive side of [the film] to me, it’s the accessible way it has helped sound the alarm bells to a wider audience about some of the problematic aspects we see with social media, â€said Reventlow, founding director of Digital Freedom Fund of the Netherlands. However, she also pointed out the “limitations” of the film.

She added that the Orlowski document â€œleaves out some important issues that we see when it comes to platforms: online harassment, bullying, opaque content regulationâ€¦ and also how some governments are actually arming platforms against movements that defend human rights â€.

In his remarks on the film, Reventlow pointed out “an under-representation [in the film] positive sides of social media. Despite all the problems we have, this has also been a tool that has given a platform to many historically marginalized voices. “ 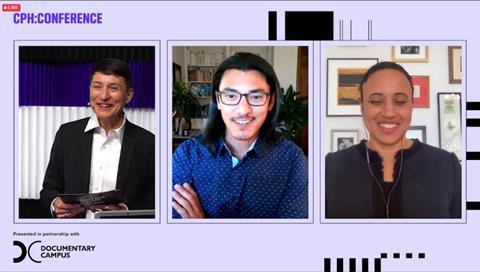 Orlowski took the criticism on the chin. A graduate of Stanford University, he admitted his documentary was â€œan insider’s perspectiveâ€ on Silicon Valley. He said that other “great” films, including that of Ramona S Diaz A thousand cuts, offered a broader perspective on disinformation and manipulation of social media.

“If you add them up, I think they provide an excellent overview of the full landscape of the problem.”

The social dilemma director also said he was inspired by the work of Safiya Noble, author of Oppressive Algorithms: How Search Engines Reinforce Racism, if he had known about it before making his documentary.

When The social dilemma was in the process of being created and published, an accompanying “action page” was created to “spark a conversation about the harms of operating technology and what to do about it.”

â€œWhen you release these movies, you know very quickly that more conversation is needed,â€ Orlowski explained of the idea behind the online lobbying and the filmmakers’ ongoing campaign for a â€œmore human internetâ€.

“There isn’t much that the cinema can do by natureâ€¦ the need is for nuance and conversation, which social media doesn’t allow.”

Orlowski’s company, Exposure Labs, is involved in both production and impact campaigns. He spoke to the CPH: DOX audience about his attempts to engage with “Gen Z” and young audiences amid disturbing reports of teen suicide linked to social media. â€œWe have heard countless stories from young people around the world who have reached out to our teams. One of the great things we’ve tried to do is help provide the resources for these conversationsâ€¦ â€

The social dilemma The director also called on filmmakers to “build those relationships and partnerships that can move their work forward.”

â€œI think countless filmmakers and especially documentary filmmakers seek impact through their work,â€ Orlowski said. “Often, filmmakers don’t have access to the resources or teams to be able to campaign with their films.”

2021-04-27
Previous Post: Leftover pizza… left in the box on the counter or refrigerated?
Next Post: Interview with “The Social Dilemma” director Jeff Orlowski and producer Larissa Rhodes – Deadline