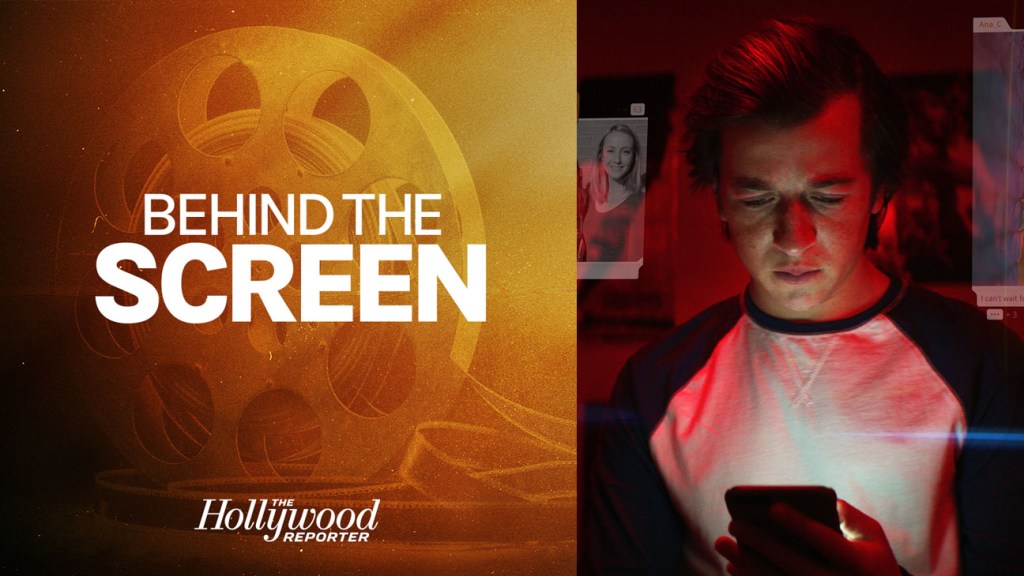 A new episode of Hollywood journalist‘s Behind the screen podcast features the filmmakers behind The social dilemma, a seven-time Emmy-nominated documentary that examines the dark side of social media.

Released on Netflix, The social dilemma has received Emmy nominations for Outstanding Documentary or Non-Fiction Special, as well as in the writing, directing, editing, cinematography, music and sound editing categories.

Director Jeff Orlowski, producer Larissa Rhodes and editor Davis Coombe are featured in this Behind the screen conversation.

â€œPolitical polarization has become the de facto result of this [social media] technology and poses a threat to our democracy. We cannot make this country functionally work if people just listen to the things that most satisfy their whims and their ideology, â€Orlowski said, adding that since making the documentary they have spoken with more than 80 politicians and “we hear more and more that politicians are extremely worried about this. They feel and see polarization on a daily basis. It is increasingly difficult to reach a consensus. It is increasingly difficult to work on anything in a bipartisan way.

He adds that he sees a bipartisan interest in addressing this issue. â€œThey are always trying to figure out what can be done and how to do it. But we’re in a very different place than we were a few years ago, â€Orlowski says. “This conversation is moving so rapidly in Washington, in the EU and in international parliaments and I think technology regulation is going to fall soon, just because so many people recognize it is absolutely necessary.”

Hosted by THR technical writer Carolyn Giardina, Behind the screen features interviews with directors, editors, cinematographers and other talents behind the creation of feature films and episodic content.

2021-08-26
Previous Post: Is going to a nude colony with someone a good first date?
Next Post: nominated for Emmy for “Best Documentary” The Social Dilemma is free on YouTube for a limited time | New